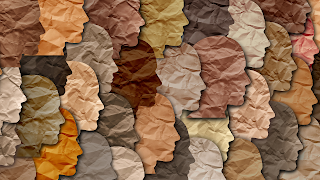 A relative convinced everyone I was the devil. She typically started a fight when she was ready for me to get out of her house. So, when everything popped off, I started packing. As much as I could, I put in bins and sat outside. She prevented me from coming back inside for my child by blocking the door with her body. Several times I asked her to let me get my baby, but she refused. She hit me in my chest, shoving me; three times, I warned her not to put her hands on me, and then it happened. She did it again.

We fought, and someone called the police. The family member told the police I had attacked her, and they almost believed I was the aggressor because only my hair was a mess, and she was bleeding. Playing the victim, she told them she would not press charges because of the baby. She never mentioned she started the incident. I later learned that's how narcissists operate. While I stood in the rain with my newborn, waiting for a ride, she devised a plan. To prevent me from being helped by everyone she knew I might go to, she got to them first to tell them I attacked her and that she saw the devil himself manifest. It was another situation I had to figure everything out on my own and dig myself from a dark pit.

Family members threatened to kill me if I ever came to their homes. Imagine your aunt saying, "you can't be as evil as they say with such a sweet baby." I was in total shock hearing her say that with a puzzled look. This same aunt brought up the incident of me being accused of being the devil over ten years later. The damage was already done; there was no need for me to explain my side at that point.

No one reached out to help me, but they never did. My family's thoughts concerning me were set in stone. It did not matter what I accomplished; somehow, one of them would subtly try to destroy it. Every time they saw me, they thought I was the devil thanks to her, so it was Christmas to them when my daughter had challenges with my choices. They waited patiently for proof to back up that relative's story. They waited 17 years for the opportunity. It was time to take me down once and for all by my daughter.

Some people do everything in their power not to be what happened to them. They try to do things differently because they do not want to become the person who hurt them. Have you changed locations, got away from family, cut everyone off, and lived a different life from the one that traumatized you? I did these things.

I did not know about trauma and our subconscious mind then as I do now. I was unaware that it did not matter where I moved; those who hurt me were present because the impact my family made on my life was still in me. It was much later when I started therapy to uncover that I had not escaped them as I thought. When my daughter broke down, it hit me head on that what I suffered; she was predisposed, and we both should have been in therapy early on. I was late for the party, and because I was so late, it almost destroyed our relationship.

I did not treat her like I was treated, which was obvious. Jealous family members hated it, so they did what they could and planted seeds to destroy what we had. It had been their plan since she was a baby. I found out the same relative was speaking to her nastily about me, and when I would come home, my daughter was afraid of me. Someone I called family would intentionally call other relatives so they could hear my daughter screaming to make it seem like I was abusing her. I was not doing anything but asking her what was wrong because I was so confused. I left my baby to go job hunting. She was afraid to see me after I came back. I lost all trust in my family, being around my daughter without me.

Later, it was all revealed through several dreams, but who could I tell? Who would believe me? How do I plead my case when everyone thinks I am the origin of evil? As I write this, I feel saddened by the treatment from people who were supposed to love me. My family taught me that being born into a family meant nothing. I realized I had to create my family with people who genuinely wanted the best for me. It has taken a long time, but I think I have a few I can say this about.

My daughter battled depression and suicidal ideations just as I did. What surprised me the most was that I was a target of destruction in her moments of pain. She found comfort in my abusers as they sided with everything she said. It was a moment of celebration for them. When I was her age, I was love bombed and forced to reconcile.

My daughter had help in the destruction of my character. I can honestly say, and you can quote me, that my family never liked me. I have accepted that and moved on with my life.

It took rebuilding trust and hearing one another for us to get back to a good place. Every day we are growing and accepting of the people we are. The sting of what happened lingered for a while, but it has faded. I won't ever respect adults who attempt to ruin relationships between a mother and child because they are miserable, but I love my baby and would still put anyone in their place for messing with her. I hate that history had to be repeated, and she had to experience depression, lack of confidence, suicidal thoughts, and giving up on her goals, but she did and is much better now. She reopened her business and is attending a culinary arts school. I raised her alone, and despite that storm, I did a damn good job through adversity.

Thanks for reading. I hope the information shared helps you discover what's limiting you and the steps to take to overcome it.

Visit my website for more information on products and services: S.O.L.O. Coaching & Consulting.

Follow me on Amazon to be alerted on new books and journals Author LaToya Nicole.

Tune in to my podcast where I dismantle limiting beliefs and expose toxic family dynamics every Tuesday, Tea & Talk with Toya 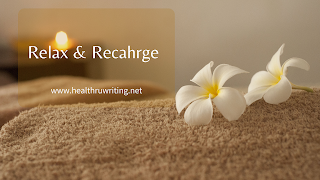 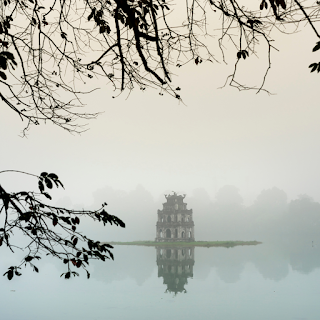 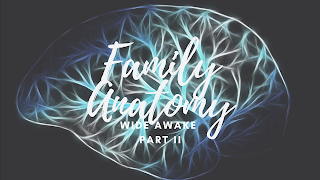